By understanding the history of those around us, we can more easily honor their lives, sacrifices and memories. This is especially true when it comes to those who have helped heal and care for others - nurses. Nurses are the backbone of the healthcare system and they have fought to save the lives of citizens and soldiers alike. Take a look below to see just how these unsung heroes have evolved through the acts of war and how their hard work has helped us accomplish so much as a nation. [bctt tweet="#Nurses are often overlooked and underappreciated, but we wanted to say Thank You!" username="freedomhcs"]

Soon after the start of the Spanish-American War, Congress approved the Surgeon General’s request for contract nurses, including those who served on the hospital ship Relief. However, once again, more men died from disease than wounds from the enemy, and the country was unprepared to handle the amount of suffering soldiers. 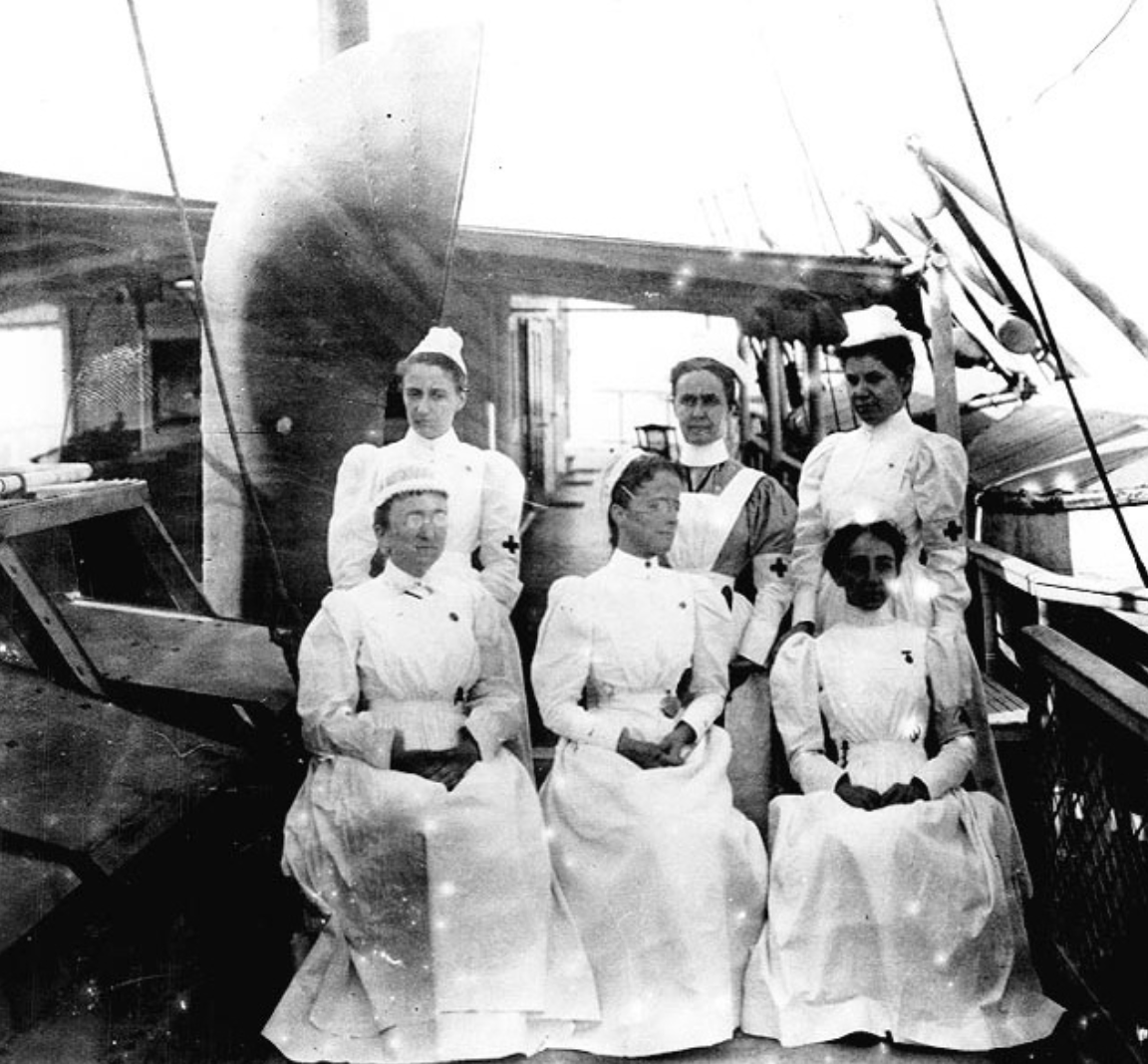 As to be expected, nurses were also in great risk of getting sick themselves especially those in operating rooms (some of the first being located in Manila, Philippines). The conditions were not good and little could be done to help soldiers with cholera or smallpox. During this trying time, fifteen nurses died from typhoid fever and one from yellow fever. 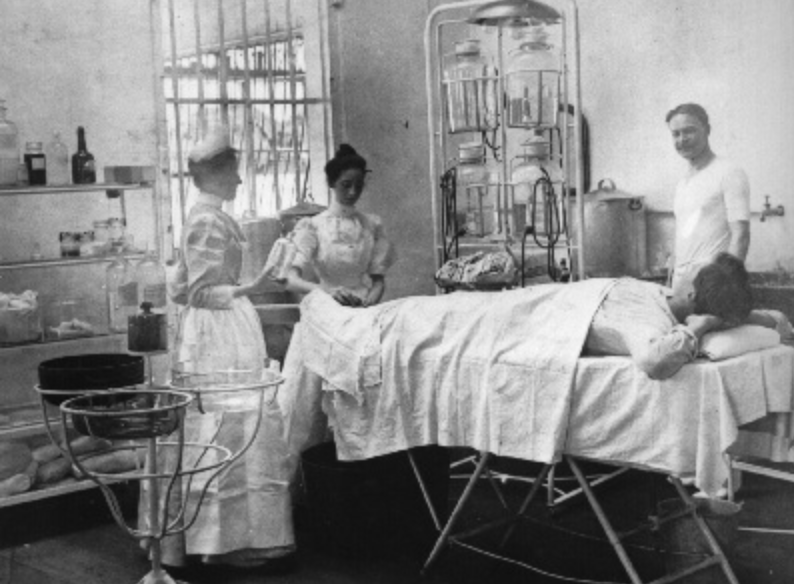 A year after Congress established the all-female Army Nurse Corps in 1901, the Navy's Surgeon-General proposed a similar Navy Nurse Corps. While waiting and pushing for approval, it is noted that the following was needed in order to have a more successful experience for all aspects of the military, "The Government supplies physicians and surgeons, splendidly equipped hospitals, and complete emergency facilities on every ship.”

[bctt tweet=" Learn the history behind those who have sacrificed to help others:" username="freedomhcs"] Despite elaborate efforts to add nurses to its ranks during World War II, the Army Nurse Corps was reluctant to add African-American nurses despite the fact that they had served in the Civil War and 18 had joined the Army Nurse Corps during the nursing shortage in World War I. The Navy Nurse Corps didn’t accept its first African-American nurse, Phyllis Mae Dailey, until March 1945. By the time the war ended, only four were on active duty. 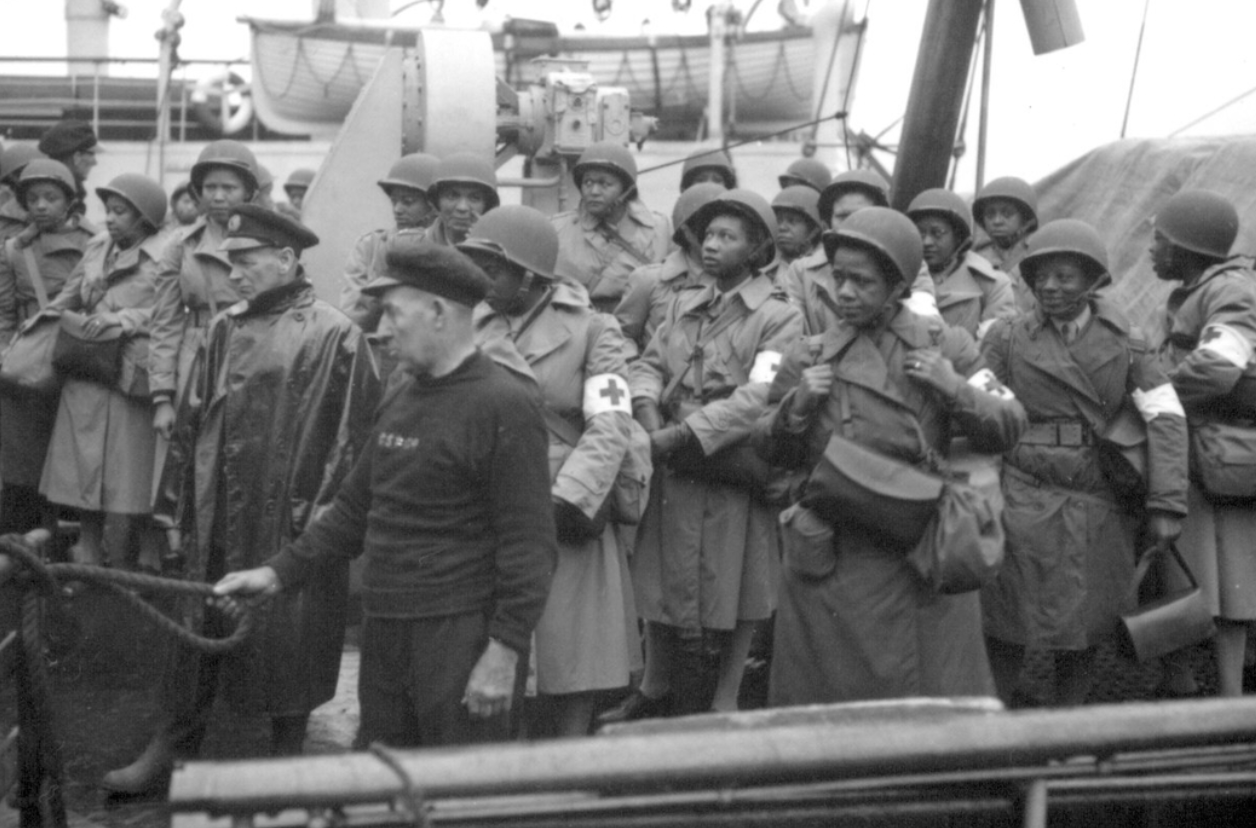 In November 1942, 60 unarmed Army nurses found themselves in the thick of combat with troops on beaches during the invasion of North Africa. Loaded with full packs and wearing helmets, the nurses ducked from sniper fire as they waded to the shore from assault boats. The service and heroism of all the women who served in the Army and Navy Nurse Corps was finally recognized in 1947 when the temporary officer status granted to them during the war was made permanent. 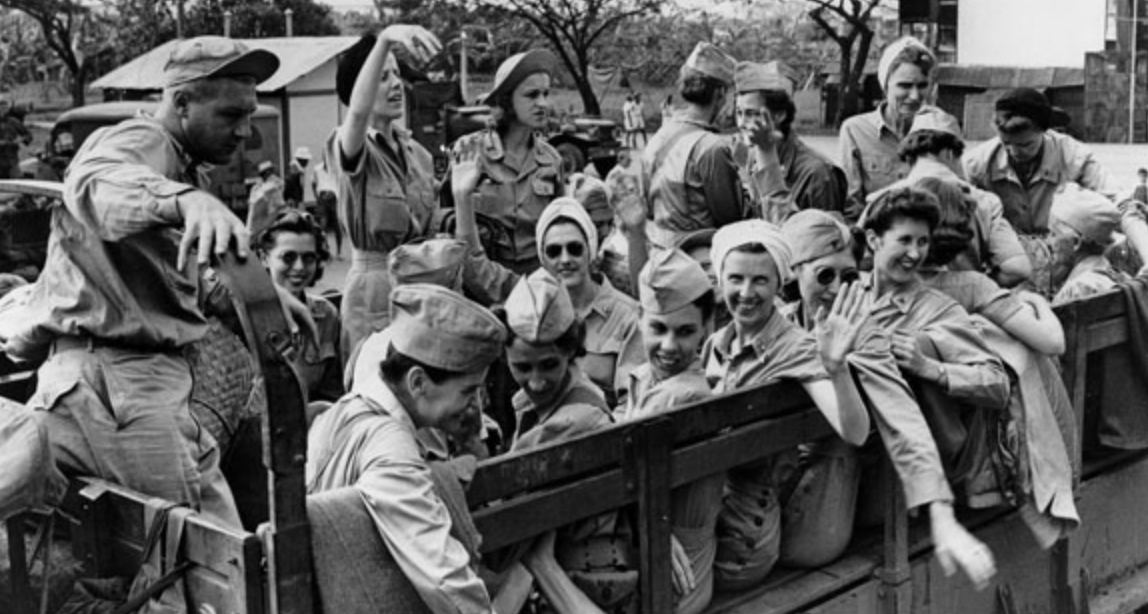 It’s easy to see how nurses have put so much on the line over the years, especially during some of our most horrendous wars. And, for their service - we thank them. Nurses have always been the unsung heroes, and we at Freedom Healthcare are humbled to take this time to recognize their sacrifice and show our immense gratitude to every single one of them for their service.